Caitriona Balfe net worth: Caitriona Balfe is an Irish actress and model who has a net worth of $4 million. Caitriona Balfe was born in Dublin, Ireland in October 1979. Her best known role came starring as Claire Randall in the television series Outlander starting in 2014. Balfe also starred as Alex #34 on the TV mini-series The Beauty Inside in 2012.

From 2012 to 2013 she starred as Breanna Sheehan on the TV series H+. Balfe has starred in the films Super 8, Lost Angeles, Crush, Now You See Me, Escape Plan, The Price of Desire, and Money Monster. In 2016 and 2017 she was nominated for Golden Globe Awards for Best Performance by an Actress in a Television Series – Drama for Outlander. Balfe won Saturn Awards in 2015 and 2016 for Outlander and also won a BAFTA Award, Scotland in 2016 and People's Choice Awards in 2016 and 2017. 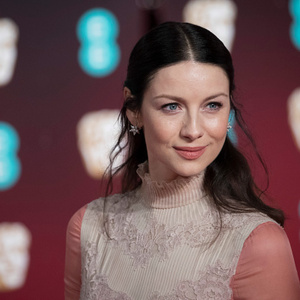