Byron Velvick net worth: Byron Velvick is an American professional fisherman and TV personality who has a net worth of $600 thousand. Byron Velvick was born in Downey, California in June 1964. He is a two time WON Bass U.S. Open champion and held the BASS Record for three day limit.

For two years he worked as a commentator for the TV series BassCenter on ESPN2 and has done other fishing reporting for ESPN. He served as President and owner of Amistad Lake Resort in Del Rio, Texas. Velvick is best known for being the star of the reality television series The Bachelor for Season 6. Byron chose Mary Delgado who was formerly a contestant on Season 4. The couple became engaged and she joined his tour and learned fishing and became a competitive angler. In 2007 Delgado was arrested for punching Velvick in the mouth and the couple broke up in 2009. 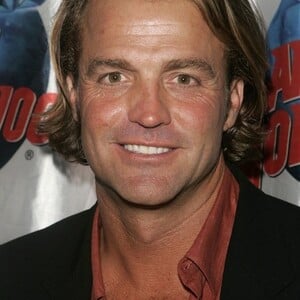