What Is Burt Ward's Net Worth?

He published the autobiography "Boy Wonder: My Life in Tights" in 1995, and in 1966, he recorded the songs "Boy Wonder I Love You," "Orange Colored Sky" (a Nat King Cole cover), "Teenage Bill Of Rights," and "Autumn Love" with help from Frank Zappa.

Ward is married to Tracy Posner, the daughter of business tycoon Victor Posner. During his life, Victor was one of the highest paid and most successful business executives and is considered the pioneer of leveraged buyouts (LBO). Victor's LBO firm owned 100% of RC Cola and 100% of Arby's, among many other high-profile investments. At the time of his death, Victor was estimated to be worth $600 million. Burt and Tracy have used their considerable funds to operate a dog food company and animal rescue. They have rescued tens of thousands of animals.

Burt Ward was born Bert John Gervis Jr., on July 6, 1945, in Los Angeles, California. Burt chose the stage name "Burt Ward" because his mother's maiden name was Ward. His father owned "Rhapsody On Ice," a traveling ice show, and he was also a real estate broker. Ward became interested in ice skating at a very young age, and when he was just 2 years old, he was featured in "Strange as It Seems" magazine as a professional ice skater. During his youth, Burt enjoyed reading comics and watching "Adventures of Superman." He learned how to speed read, and when he was tested by the American Medical Society, his reading speed was clocked at an astonishing 30,000 words per minute. Ward attended Beverly Hills High School and participated in martial arts, track, wrestling, tennis, golf, and chess as a teenager. After graduation, he worked for his father's real estate business while attending college. While Ward was working as one of California's youngest real estate agents, he met producer David Saul, who helped him get an agent. At age 19, Burt landed an interview at 20th Century Fox Studios, and he was soon asked to do a screen test with Adam West. 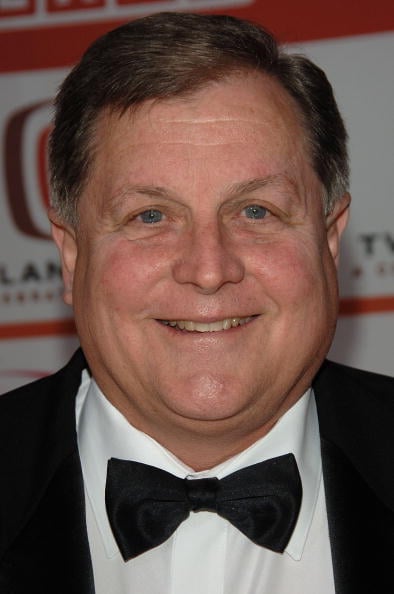 Ward and Torchia divorced in 1989, and Burt wed Tracy Posner on July 15, 1990. Ward and Posner have one child, daughter Melody, who was born on February 16, 1991. In 1994, Burt and Tracy co-founded the charity Gentle Giants Rescue and Adoptions, Inc., which is described as the "largest giant breed dog rescue in the world," and a 2017 article in "Inventors Digest" stated that the couple has saved more than 15,000 dogs. Ward also launched a pet food company called Gentle Giants, and he has said that a combination of the pet food and the Gentle Giants care and feeding program "can double the lifespan of dogs and sometimes triple the lifespan of bigger dogs," which typically have a life expectancy of 8 to 12 years. 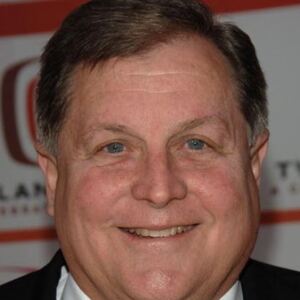