What was Burt Lancaster's Net Worth?

Burt Lancaster was an American actor who had a net worth of $60 million. Lancaster enjoyed a successful, 45-year career as one of Hollywood's most notable leading men, challenging himself with a number of varied roles during his time as an actor. He was eventually nominated for four Academy Awards with a single win and is now considered one of the most iconic faces in classic Hollywood cinema.

Lancaster started his entertainment career as a circus acrobat before returning from World War II and beginning his acting career on the stages of Broadway in his early thirties. He then booked a Hollywood agent and broke through with the 1946 film "The Killers" alongside Ava Gardner. Both she and Lancaster enjoyed tremendous careers after this film received strong reviews from critics. Although Burt initially focused on playing "tough guys with tender hearts," he later went on to appear in much more varied roles – particularly during the 60s. During this decade, he played a Nazi war criminal, an imprisoned bird expert, and an Italian prince.

Although the 70s were relatively slow, Lancaster's career went through something of a resurgence in the 80s. He then continued to act throughout his late 70s before a stroke forced him to retire. He died four years after his retirement from acting after a heart attack in 1994.

Burton Stephen Lancaster was born on November 2nd of 1913 in Manhattan, New York City. Raised in a working-class, protestant household with Irish roots, Lancaster spent most of his childhood days in East Harlem and became a skilled gymnast. He also proved to be quite skilled at basketball during his high school years. At the age of 9, he started working alongside Nick Cravat, a well-known stunt and circus performer. Together, they performed in many circus acts before Burt was later forced to retire due to injury.

During World War II, Lancaster joined the army as a special soldier who was tasked with entertaining the troops and maintaining morale. Upon returning to New York, Burt booked a role in the Broadway play "A Sound of Hunting" before catching the eye of Hollywood agent Harold Hecht. He started with the film "Desert Fury" before breaking out with a role in "The Killers." After a number of other successful films, he formed a production company alongside his agent called Norma Productions.

The pair then worked together to create a number of movies throughout the late 40s and early 50s before Norma signed a contract with Columbia Pictures. The company then switched its name to Hecht-Lancaster Productions, with Burt continuing to appear in a vast number of the films produced by this company. During the 50s, Lancaster worked with United Artists and produced films like "The Kentuckian." This was his directorial debut, and he also played the lead role in the film. However, directing proved to be a negative experience for Burt, and he never took on this role again (with one exception in 1974).

In 1961, Burt appeared in the well-received "Judgment at Nuremberg." He then followed up with "Birdman of Alcatraz" in 1962, which was also well–received. Lancaster's success continued throughout the 60s and 70s. He also became known for a number of films during the 80s, including "Atlantic City." His last film was "Field of Dreams" in 1989. 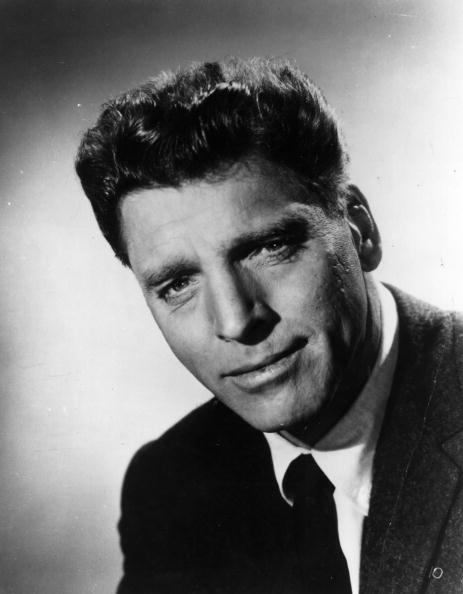 Burt was one of the pioneering actors to run their own production company. His company, Hecht-Hill-Lancaster, was one of the most successful studios in Hollywood in the 1950s, churning out hits like Trapeze, Sweet Smell of Success, Separate Tables and more.

Lancaster was honored as number nineteen on the list of the greatest male stars of all time according to the American Film Institute. Lancaster appeared in over 74 films throughout his career including staples such as Desert Fury. He also appeared in approximately twelve television productions between 1974 and 1991.

Burn earned significant salaries from his various acting commitments. In 1946, he earned a total of $20,000 to star in 1946's "The Killers," which is roughly equivalent to $265,000 in today's money. This was one of his first roles, and the paydays would only climb as he moved forward with his acting career. After "The Killers," Lancaster followed up with a payment of $45,000 to star in 1947's "Brute Force," which is about $600,000 after adjusting for inflation.

Lancaster then earned $50,000 for 1948's "All My Sons" before raking in an impressive $120,000 for 1953's "From Here to Eternity." This equates to about $1.2 million today. He went on to earn $150,000 for "The Young Savages" in 1961, continuing his trend of steadily climbing salaries. One of his biggest career acting paydays came in 1961, when he earned $750,000 for "Judgement at Nuremberg." This works out to about $6.3 million after adjusting for inflation – a solid payday for any modern actor. He negotiated the exact same payment for 1977's "Twilight Last Gleaming," but this works out to be much less when you calculate for inflation, as it is "only" worth around $3.2 million in today's dollars.

One of Burt's biggest career paydays came from 1970's "Airport," a film which he dismissively referred to as a "piece of junk." But as Hollywood has shown us again and again, sometimes those "pieces of junk" are the real money-makers in the entertainment industry. "Airport" went on to earn $100 million on a budget of just $10 million. Because Burt requested 10% of the film's profits, he raked in a tremendous $5 million from this one film alone. When you do the math, this works out to about $30 million today.

In 2020, it was reported that Lancaster's former home in the Beachwood Canyon neighborhood of Hollywood had been placed on the market with a price tag of about $2.4 million. Located right below the famous Hollywood sign, the residence was first built in 1941 and was sold two years after Burt's death in 1996 for just $270,000. It then sold again in 2017 for $1.77 million.

The residence has been renovated since Lancaster last occupied it. It features 2,800 square feet of living space, four bedrooms, French doors, and a large master suite with a fireplace. Additional highlights include stunning hillside views and an additional guest suite. Outside, there is a private yard hidden with mature trees and a plunge pool. There is also a two-car garage.

In 2016, another home previously owned by Lancaster hit the market with a price tag of $2.65 million. This residence has been described as a "Spanish-style condo" within Century Towers, a high rise located in the neighborhood of Century City. Like his former home in Beachwood Canyon, this expansive apartment spans an impressive 2,800 square feet of living space. This is due to the fact that this actually used to be two separate units that have been combined into one larger apartment. Highlights include glass walls that offer stunning views. Burt originally purchased this residence in 1976 and owned it until his passing. 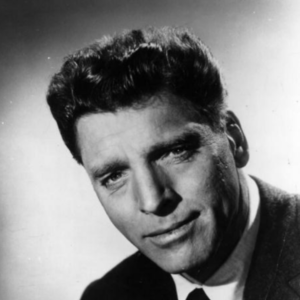