Burn Gorman net worth: Burn Gorman is an American actor and musician who has a net worth of $3 million. Burn Gorman was born in Hollywood, California in September 1974. He trained at Manchester's Metropolitan University's School of Theatre. He first starred as Ben Andrews in the television series Coronation Street in 1998.

In 2005 Gorman starred as Guppy in the TV mini-series Bleak House. From 2006 to 2008 he starred as Owen Harper in the series Torchwood. Since 2014 he has starred as Major Hewlett in the television series TURN: Washington's Spies. Gorman has also had recurring roles in the TV series Funland, Dalziel and Pascoe, Wuthering Heights, The Runaway, The Hour, Spies of Warsaw, Revenge, Game of Thrones, and Forever. He has starred in the movies Love Is Not Enough, Layer Cake, Colour Me Kubrick: A True…ish Story, The Best Man, Penelope, Fred Claus, The Oxford Murders, Cemetery Junction, Johnny English Reborn, Up There, Red Lights, The Dark Knight Rises, Pacific Rim, All is by My Side, Walking with the Enemy, Low Down, and Alexander and the Terrible, Horrible, No Good, Very Bad Day. He is also a beatboxer and was named the 2003 BBC 1Xtra Human Beatbox Champion. 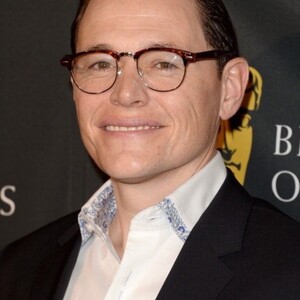