Bumper Robinson net worth: Bumper Robinson is an American actor and voice actor who has a net worth of $4 million. Bumper Robinson was born in Cleveland, Ohio in June 1974. From 1990 to 1991 he starred as Clarence in the television series Amen. Robinson starred as Dorian Heywood in the TV series A Different World from 1992 to 1993. He starred as Jared Harris in the series Guys Like Us from 1998 to 1999. Robinson starred as JT Dunnit in the television series Flatland in 2002 and had a recurring role as James in the TV series Sabrina, the Teenage Witch from 1997 to 2003. From 2007 to 2015 he starred as Juvon in the series The Game. Robinson has starred in the films White Man's Burden, Behind Enemy Lines, The Jacksons; An American Dream, and Generation X. He has provided voice work for several TV series and films including The Avengers: Earth's Mightiest Heroes, Batman: Arkham Origins, Batman Beyond, Brother Bear, Futurama, Godzilla: The Series, Justice League: Doom, Scooby-Doo and the Ghoul School, Skylanders, Teen Titans, Teenage Mutant Ninja Turtles, and more. Robinson has won three Behind the Voice Actors Awards and two Young Artist Awards. 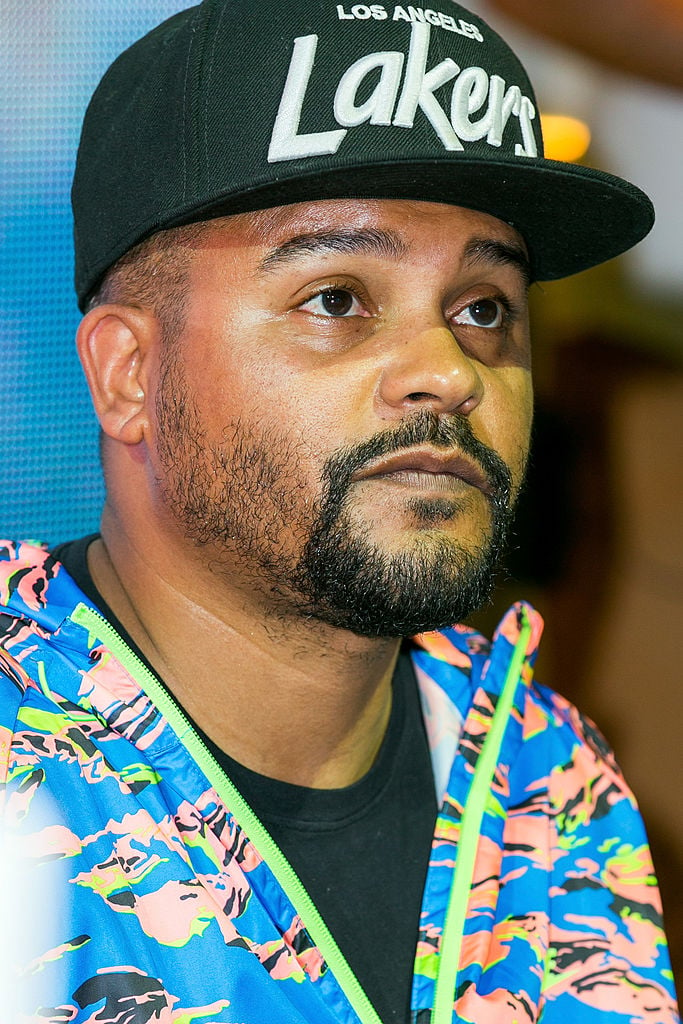 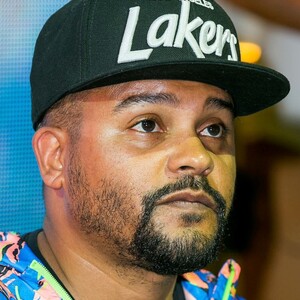