Buddy Ebsen net worth: Buddy Ebsen was an American actor and dancer who had a net worth of $2 million. Buddy Ebsen was born in Belleville, Illinois in April 1908 and passed away in July 2003. Ebsen performed for seven decades and his best known roles were starring as Jed Clampett in the TV series The Beverly Hillbillies and as the title character in the series Barnaby Jones.

Ebsen has just under 100 acting credits to his name starting with the film Broadway Melody of 1936. He starred as George Russel in the TV series Walt Disney's Wonderful World of Color from 1954 to 1955 before he took ill from the makeup for the role. From 1958 to 1959 Ebsen starred as Hunk Marriner in the TV series Northwest Passage. One of his best known roles came starring as Jed Clampett on the television series Beverly Hillbillies from 1962 to 1971. His other best known role came starring as Barnaby Jones on the TV series Barnaby Jones from 1973 to 1980. Ebsen starred as Roy Houston on the series Matt Houston from 1984 to 1985. He won a Golden Boot Award in 1984 and  TV Land Award in 2004. Ebsen was awarded a star on the Hollywood Walk of Fame in 1960 at 1765 Vine Street. Buddy Ebsen passed away on July 6, 2003 at the age of 95. 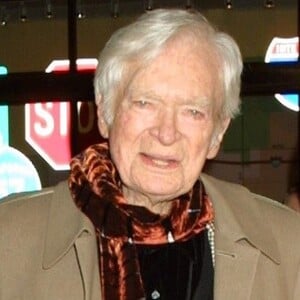