Bryton James net worth: Bryton James is an American actor and singer who has a net worth of $2 million. Bryton James was born in Lakewood, California in August 1986. As a child he appeared in magazine ads and commercials. James starred as Richie Crawford on the television series Family Matters from 1990 to 1997. From 2010 to 2011 he had a recurring role as Luka Martin on the series The Vampire Diaries. James also had a recurring role as Mark Surge in the series Hero Factory from 2010 to 2013. From 2004 to 2015 he starred as Devon Hamilton on the soap opera The Young and the Restless. He has done voice work for the TV series Zevo-3, Young Justice, Winx Club: Beyond Believix, and Star Wars Rebels. James has won a Daytime Emmy Award and an Image Award for The Young and the Restless. 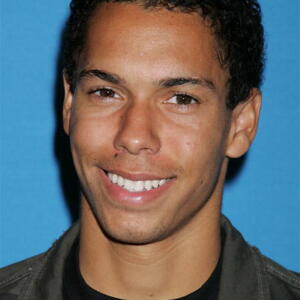