Bryshere Gray net worth: Bryshere Gray is an American actor and rapper who has a net worth of $2 million. Bryshere Gray was born in Philadelphia, Pennsylvania in November 1993. He is best known for playing the role of Hakeem Lyon the Fox television series Empire. Gray uses the stage name Yazz The Greatest.

He earned money to help his single mother as a street performer before being introduced to manager Charlie Mack. Gray has performed at many musical festivals and has opened for artists such as 2 Chainz and Fabolous. In 2015 he signed with Columbia Records as a solo act. Grey's only acting role has come starring as Hakeem Lyon in the TV series Empire in 2015. 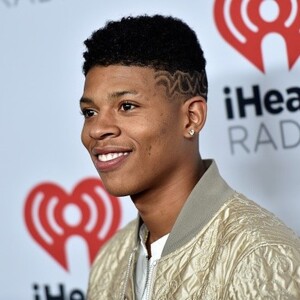