Bryan Dattilo net worth: Bryan Dattilo is an American actor who has a net worth of $3 million. Bryan Dattilo was born in Kankakee, Illinois in July 1971. He is best known for starring as Lucas Horton on the NBC soap opera Days of Our Lives since 1993. In 2016 Dattilo starred as Eric on the television series Youthful Daze.

He has also appeared in episodes of the TV series Crazy Like a Fox, Charles in Charge, In the Heat of the Night, Doogie Howser, M.D., California Dreams, and CSI: NY. Dattilo won a Soap Opera Digest Award in 2005 for Favorite New Couple for Days of Our Lives with Alison Sweeney. In 2015 he won a Gold Derby Award for Supporting Actor – Daytime Drama for Days of Our Lives. His sister is actress Kristin Dattilo who is married to playwright and screenwriter Jason Keller. Bryan and Kristin started taking acting lessons when he was nine years old. 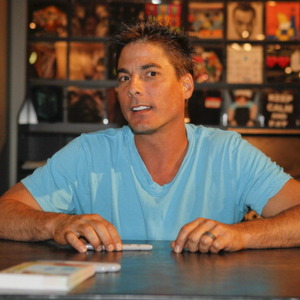