How much is Bryan Cranston Worth?

Bryan Cranston Net Worth and Salary: Bryan Cranston is an American actor, writer, and director who has a net worth of $40 million. Cranston earned his fortune largely as an actor, going from the stage to bit parts in TV commercials, working his way up the show business ladder with a regular role as Dr. Tim Whatley on Seinfeld and then starring on the sitcom Malcolm in the Middle. From there, he landed what soon became his signature role: Walter White, also known as the murderous drug lord Heisenberg, on the AMC original series Breaking Bad.

Early Life: Born in Hollywood on March 7th, 1956, Cranston nevertheless waited until after he graduated college to begin his career as an actor. His father, however, did attempt to find such work but was largely unsuccessful before leaving Cranston and his siblings with their mother in 1967. His father remained absent from his life until Cranston was 22, when he and his brother Kyle reestablished contact (later, he would say that he based much of his performance on Breaking Bad on his father's mannerisms). One fascinating incident from Cranston's childhood was relayed much later by the actor in various outlets: At 12 years old, while going horseback riding at the now-infamous Spahn Ranch in California, he had a brief encounter with one Charles Manson, shortly before the crimes now known as the Manson murders took place.

Acting Career: Cranston's parents were ambivalent about acting so aside he didn't pursue it seriously until after he graduated from Los Angeles Valley College in 1976 (with a degree in police science). Before his acting career began in earnest, he worked as a Universal Life Church minister, a waiter, a security guard, and even a video dating service camera operator, before he started getting regular acting work in the 1980s.

One of his first roles was on the ABC soap opera Loving, on which he had a regular role from 1983 to 1985. He got a starring role on a brief television program called Raising Miranda in the late 80s, and eagle-eared viewers have spotted his voice dubbing various pieces of Japanese media for American audiences, including most notably the first season of Mighty Morphin Power Rangers – even earning the distinction of serving as the namesake for one Billy Cranston, otherwise known as the Blue Ranger.

Cranston continued to work as a character actor on TV shows of increasingly greater distinction, eventually appearing in a 1998 episode of The X-Files, meeting future Breaking Bad creator Vince Gilligan in the process. He also started racking up feature film roles around this time, including famous astronaut Gus Grissom in the 1996 film That Thing You Do!, and a prominent but brief role in 1998's Saving Private Ryan. Then in 2000, his biggest break yet happened, when he was cast as family patriarch Hal on the Fox sitcom Malcolm in the Middle, which ran for seven seasons. Cranston also directed several episodes of the series. His work on various TV shows continued, with guest roles on shows like How I Met Your Mother and a role in the 2006 film Little Miss Sunshine.

In 2008, he appeared for the first time as Walter White on Breaking Bad, a role that rocketed him to worldwide fame as well as parts in big screen films like Drive and Godzilla – not to mention leading roles in films like The Infiltrator and The Upside. He's also continued to direct for television and has participated in many philanthropic endeavors. His career reached full circle in 2018 when he became the voice of a Ford advertising campaign known as "Built Ford Tough," and in 2019 he made an unlikely return to the role of Walter White in the Netflix Breaking Bad sequel film El Camino. And it probably goes without saying that his work as an actor has earned him countless accolades and awards, including three consecutive Emmys for his role as Walter White on Breaking Bad. 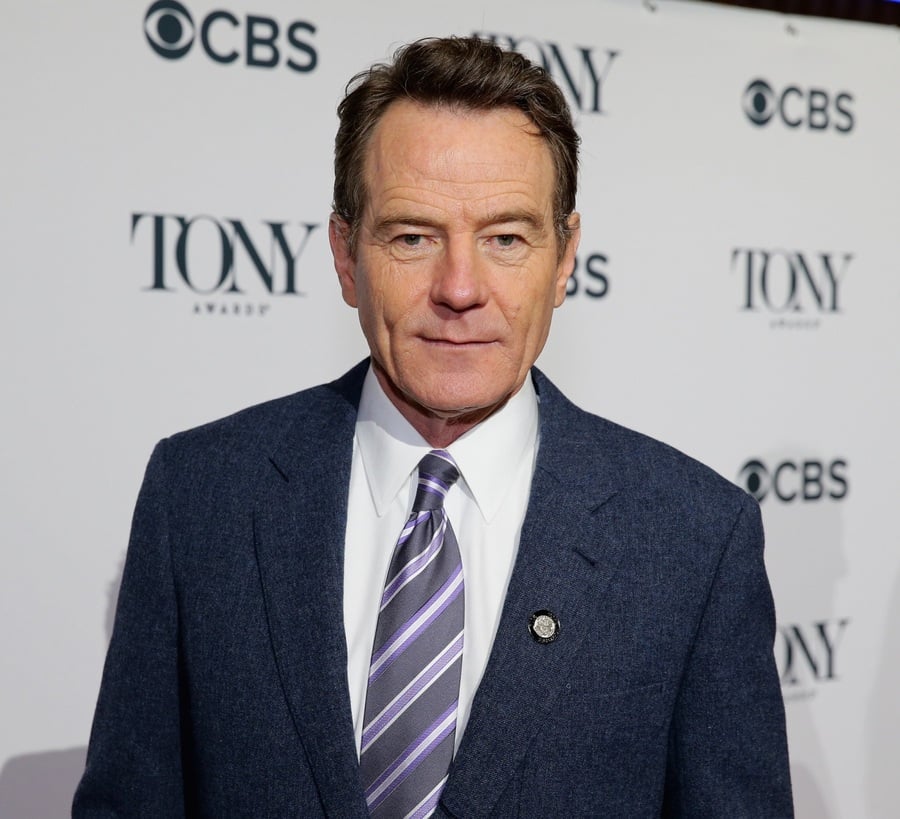 Personal Life: Cranston married a writer named Mickey Middleton in 1977, splitting up in 1982. Seven years later he married Robin Dearden, an actress he met in 1984 on the set of Airwolf (he played the episode's villain, she played a hostage). They remain married today and have one daughter together (actress Taylor Dearden), who was born in 1993. Cranston also found time to publish an autobiography, entitled A Life in Parts, in 2016.

Bryan Cranston Salary Highlights: Cranston's most high-profile role, Walter White on Breaking Bad, was at the height of the show's popularity earning him some $225,000 per episode.

Real Estate: In 2007 Cranston purchased a beachfront home in Ventura County for $2.5 million. He proceeded to demolish the property's former home, completing construction in 2012. The finished home was custom-designed to cutting-edge environmental specifications, Platinum LEED-certified as a green home, with solar panels, rainwater collection tanks, and a variety of other ecological features. As a result, the Cranston home qualifies as what's called a "net-zero home," meaning it produces at least as much energy as it uses up. You wouldn't know it to look at the house, though, as Cranston himself mentioned in an interview with Dwell magazine about the house: "We know we have succeeded if our guests ask incredulously, 'This is a green home?'" The renovations cost 30% more than a normal renovation due to the green specifications.

Cranston and his wife listed this home for sale in February 2021 for $4.995 million. 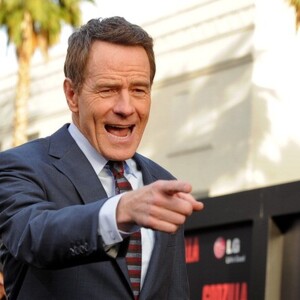