Bryan Brown net worth and salary: Bryan Brown is an Australian actor who has a net worth of $10 million dollars. Bryan Brown was born in Sydney, Australia in June 1947. He has starred in several films including Breaker Morant, Give My Regards to Broad Street, F/X, Cocktail, Gorillas in the Mist, F/X 2, Along Came Polly, Australia, Kill Me Three Times, Gods of Egypt, and more.

He moved to Britain and then back to Australia and has appeared on stage and was a member of the Queensland Theatre Company. He was nominated for a Golden Globe Award in 1984 for Best Performance by an Actor in a Supporting Role in a Series, Miniseries or Motion Picture Made for Television for The Thorn Birds. Bryan Brown was also nominated for a Primetime Emmy Award in 1983 for Outstanding Supporting Actor in a Limited Series or a Special for The Thorn Birds. He married Rachel Ward in 1983. 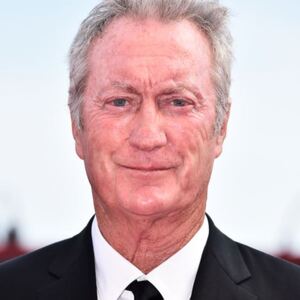