Bruno Campos net worth: Bruno Campos is a Brazilian actor and lawyer who has a net worth of $4 million dollars. Born in Rio de Janeiro, Brazil, in 1973, Bruno Campos traveled for much of his childhood before attending Northwestern University in Illinois to study drama. Campos earned his first on-screen credit with a part in the Brazilian movie "O Quatrilho," which would earn an Oscar nomination for Best Foreign Language Film.

He is well-known for his role as Dr. Quentin Costa on the hit TV series "Nip/Tuck" and for voicing Prince Naveen in the animated film "The Princess and the Frog". Other TV and film credits include "Cold Feet", "Wake", "Jesse", "Will & Grace", "ER", and "Royal Pains". He is the winner of the 1999 ALMA Award for Outstanding Actor in a Comedy Series for his work in "Jesse". Campos graduated with a law degree from the University of Michigan and currently works with a law firm in New York. 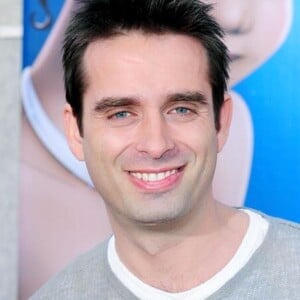