Bruce McGill net worth: Bruce McGill is an American actor who has a net worth of $4 million dollars. Bruce McGill was born in San Antonio, Texas and graduated from the University of Texas at Austin with a degree in Drama. He began his professional acting career in the late 70s, and almost immediately became a household name due to his memorable performance as D-Day in the film, "National Lampoon's Animal House". Since then, he has gone back and forth between film and television work steadily. He has appeared in such projects as "Silkwood", "Wild Cats", "Miami Vice", "Three Fugitives", "My Cousin Vinny", "Timecop", "Walker, Texas Ranger", Star Trek: Voyager", "Home Improvement", "Rosewood", "The Insider", "The Legend of Bagger Vance", "Shallow Hal", "Ali", "Matchstick Men", "Collateral", "Cinderella Man", "Law & Order: Special Victims Unit", "Rizzoli and Isles", and "Lincoln", among many, many other projects. He is next slated to appear in the feature comedy, "Ride Along". 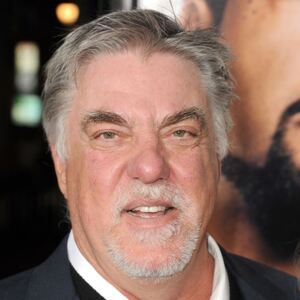