What was Bruce Lee's net worth and salary?

Bruce Lee was a Chinese-American martial artist, martial arts instructor and movie star who had a net worth equal to $10 million dollars at the time of his death in 1973 (after adjusting for inflation). He is widely considered to be the most influential martial artist of all time, and a 20th century cultural icon.

Lee Jun-fan, better known as Bruce Lee, was born in the Chinatown of San Francisco, California, on November 27, 1940. He and his parents, Grace Ho and Lee Hoi-chuen, returned to Hong Kong when he was just three months old after the Japanese occupation of Hong Kong ended, and he was raised there in Hong Kong with family. Bruce's father was a famous Cantonese opera star, and it is through his father that Lee was introduced to films and the arts at a young age.

After Lee got into several street fights as a teenager in Hong Kong, his parents made the decision that he needed to train in martial arts, to gain more discipline and channel his energies elsewhere. He began studying Wing Chun when he was sixteen years old, under the Wing Chun master Yip Man. He was also an avid cha-cha dancer, and even won Hong Kong's Crown Colony Cha-Cha Championship in 1958.

As Lee's involvement in gang-related street fights increased in frequency and severity, his father decided to send him back to the United States to distance him from the violence. He was sent to live with his older sister, Agnes, who lived with family friends in San Francisco. He later moved to Seattle in 1959, after spending just a few months in California, to continue his high school education. After receiving his high school diploma from Edison Technical School in Seattle, Lee continued his education at the University of Washington, but eventually dropped out of college in 1964 to move to Oakland.

In California, he appeared at various martial arts exhibitions. It was one of these exhibitions in Long Beach in 1964 that led to Lee being invited by television producer William Dozier to audition for a role. Although the pilot Lee auditioned for was never picked up, Dozier saw potential in him and helped him land more auditions. 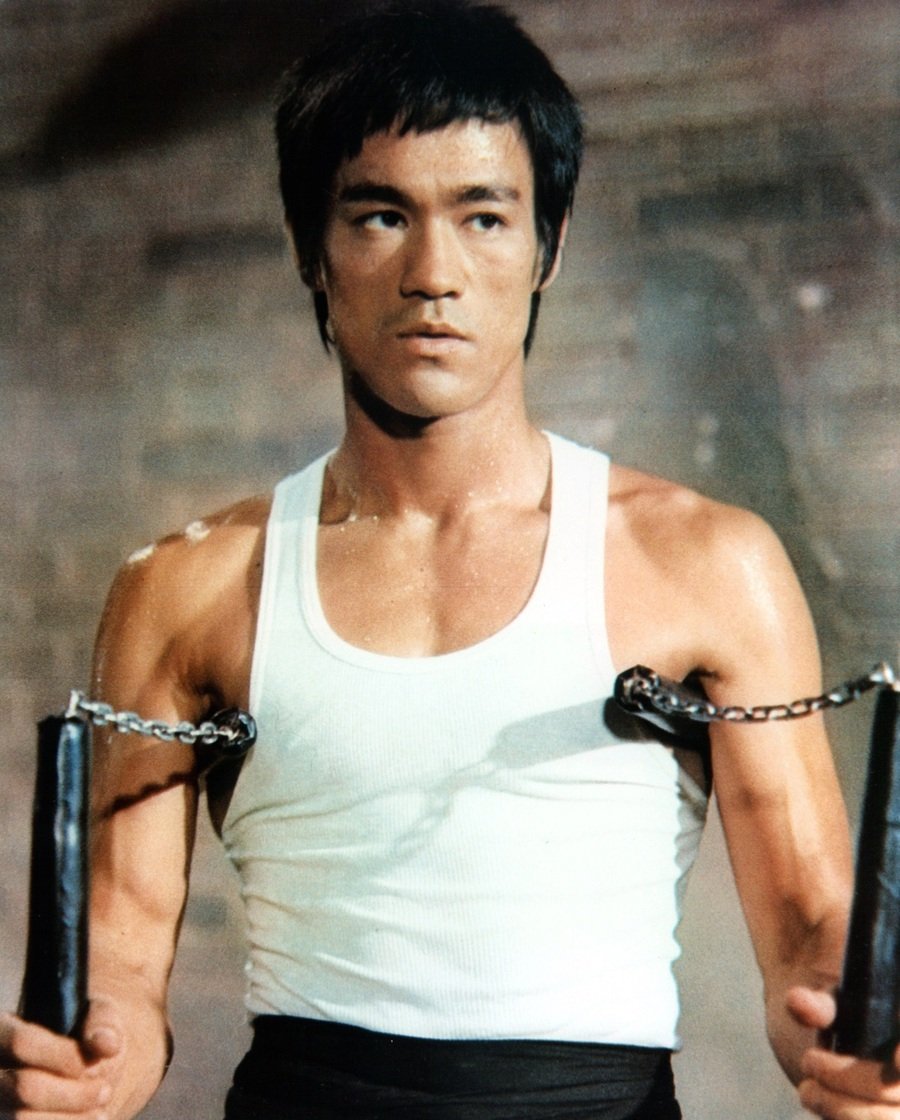 Bruce Lee entered American television in 1966, when he played the role of Kato in the television series "The Green Hornet" (1966-1967). It was produced by William Dozier, and although it only lasted for one season, the show was significant because it was the first mainstream popular American show to showcase and feature Asian-style martial arts.

After "The Green Hornet" ended, Lee found himself without work, and turned his attention back to martial arts. He opened The Jun Fan Gung Fu Institute, and developed a system of techniques that were more suited for street fighting than the more rigid and formalized techniques of traditional martial arts. He called this new system that he develop Jeet Kune Do ("the way of the intercepting fist"). This system of martial arts is often credited as having paved the way for the development of modern mixed martial arts (MMA). He also worked in various small roles and odd jobs around Hollywood, including small roles on shows like "Here Come the Brides" and "Blondie" in 1969.

Unsatisfied with the small supporting roles he was offered in the United States, Lee returned to Hong Kong. There, he was widely recognized as the star of "The Green Hornet", which had also been played to widespread success in Hong Kong. He signed a contract to star in two films produced by the studio Golden Harvest, which led to the films "The Big Boss" (1971) and "Fist of Fury" (1972). The two films were a massive box office success, and he was able to negotiate a new deal with Golden Harvest as well as form his own production company, Concord Production Inc. For his third film with Golden Harvest, Lee was given complete control of the film, and served as the writer, director, star, and fight scene choreographer, resulting in the film "Way of the Dragon" (1972) that featured American karate champion Chuck Norris as his main rival. 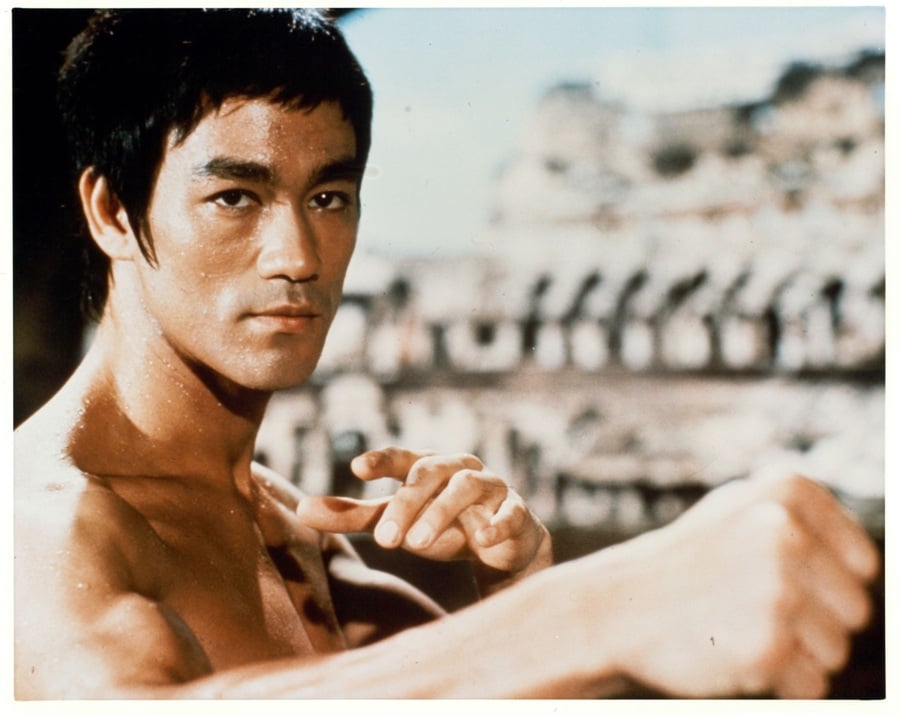 Lee then began work on his fourth Golden Harvest film, "Game of Death", from August to October 1972, but production stopped that November after he was offered the starring role in the film "Enter the Dragon" (1973), to be co-produced by Warner Brothers, Concord, and Golden Harvest. Lee passed away unexpectedly just six days before "Enter the Dragon" was released; the film went on to gross an estimated $350 million worldwide.

In 1978, "Enter the Dragon", Lee's unfinished fourth Golden Harvest film, was released by director Robert Clause. Prior to his death, Lee has filmed over 100 minutes of footage before shooting on the film was stopped, and Clause supplemented the existing footage with archival footage of Lee and the use of look-alikes to complete the film. However, the final product only feature fifteen minutes of actual footage of Lee. The unused footage of Lee that he originally filmed for "Enter the Dragon" was eventually recovered and featured in the documentary "Bruce Lee: A Warrior's Journey" (2000).

In May 1973, Lee collapsed and suffered seizures and a headache, and was diagnosed by doctors with cerebral edema. They were able to get it under control, but he later suffered a recurrence on the day of his death. He passed away on July 20, 1973. Lee was married to Linda Emery, and they had two children together. They met while they were both students at the University of Washington. 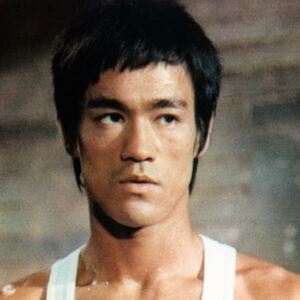