Bruce Kirby net worth: Bruce Kirby is an American actor who has a net worth of $1.5 million. He is known for starring in more than 140 films and TV series.

Bruce Kirby was born in New York City, New York in April 1928. He began acting in 1950 and retired in 2009. He has been married twice and his son John Kirby is an acting coach while his son Bruno Kirby was an actor. Bruce Kirby had a recurring role as Officer Kissel on the television series Car 54, Where Are You? from 1961 to 1963. From 1976 to 1977 he starred as Capt. Harry Sedford on the TV series Holmes and Yoyo. Bruce Kirby starred as Det. George Schmidt on the series Shannon from 1981 to 1982. From 1986 to 1991 he had a recurring role as D.A. Bruce Rogoff on the television series L.A. Law. He had multiple recurring roles on the TV series Columbo from 1973 to 1995. Kirby has also appeared in several films and episodes of TV series including Catch-22, The Muppet Movie, Stand by Me, Armed and Dangerous, Throw Momma from the Train, Crash, 2:22, Murder, She Wrote, Anything But Love, Hunter, Night Court, Barnet Miller, Turnabout, The Rockford Files, Kojak, Hogan's Heroes, and more. 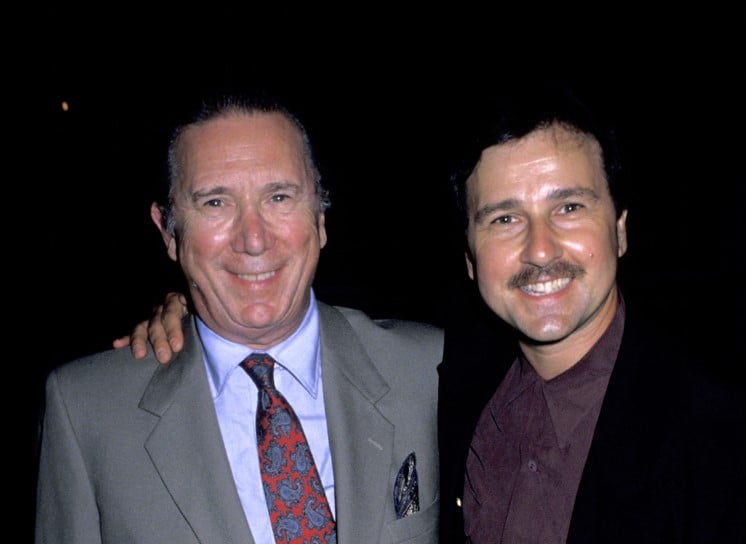 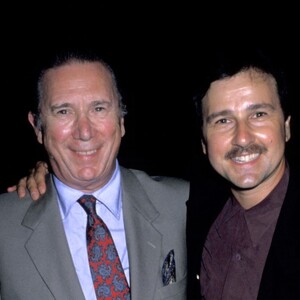