Bruce Greene net worth and salary: Bruce Greene is an American actor, voice artist, and producer who has a net worth of $800 thousand. Bruce Greene was born in Los Angeles County, California in August 1981. He is known for working for Rooster Teeth on the Funhaus and The Know division. As an actor he starred as Bruce on the television series Inside Gaming Animated and on the TV series Creepy Text Theatre Animated.  He is known for starring on the television series short Sugar Pine 7 beginning in 2017 and also starred on the TV mini-series The Eleven Little Roosters in 2017.

Bruce Greene appeared in the film Civilization: The Movie in 2016. In 2008 he served as a segment producer for the TV series Attack of the Show!. He is the general manager and content producer of the Funhaus YouTube channel and gaming group. He formerly worked in the radio industry as a DJ. 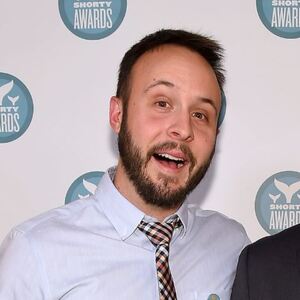