He made his on-camera debut in the late 1930s, and then spent much of the 40s and early 50s, touring with various circuses and theater productions. He became the host of the popular television variety show, "Sunday Night at the Palladium" in 1958, but was forced to give up his duties in 1960, when his performance schedule became too busy. Since then, he has worked steadily in film, television, and theater productions around the world, and has continued to host television shows in the UK to this day. He is the current host of "Strictly Come Dancing', and appears in the Guinness Book of World Records as the longest active television entertainer. He was knighted in 2011. 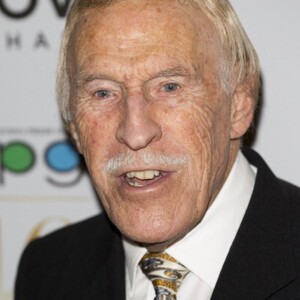