Brooke Smith Net Worth: Brooke Smith is an American actress who has a net worth of $750 thousand dollars. Brooke Smith was born in New York, New York in May 1967. She is best known for her roles as Dr. Erica Hahn on the TV series Grey's Anatomy and as Catherine Martin in the movie The Silence of the Lambs.

Her first appearance came in the series The Equalizer in 1988. She appeared in the films The Moderns and See You in the Morning before her breakout role of Catherine Martin in The Silence of the Lambs in 1991. She has also appeared in the films Mr. Wonderful, Vanya on 42nd Street, last Summer in the Hamptons, Trees Lounge, Kansas City, The Broken Giant, Random Hearts, Bad Company, Melinda and Melinda, In Her Shoes, and The Namesake. Her best known TV role was as Dr. Erica Hahn on Grey's Anatomy from 2006 to 2008. She also starred in Crossing Jordan in 2007 and as Frances in Ray Donovan since 2013. For her role of Sonya on Vanya on 42nd Street she was nominated for three awards. In 1999 Brooke married Russian cinematographer Steve Lubensky and they have two children together. 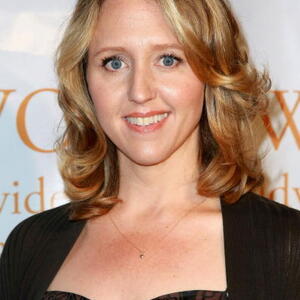