Brooke Elliott net worth: Brooke Elliott is an American actress and singer who has a net worth of $5 million dollars. Brooke Elliott was born in 1974 in Fridley, Minnesota, and graduated from Western Michigan University with a degree in Musical Theatre Performance. She began her singing and acting career in high school in Michigan, and was even her class' graduation singer, before eventually landing a job at a restaurant that required her to dance on the table several times a day.

Her first on-screen credit came in 2000 with a small role in "What Women Want". She would score parts in several Broadway musicals before landing a breakthrough gig as Jane Bingum on the popular Lifetime series "Drop Dead Diva". Elliott is often considered a role model for plus-size performers, and has drawn both criticism and praise for her heavier figure. She has been nominated for several accolades and is the winner of a 2010 Gracie Award for Female Rising Star in a Comedy Series for her work on "Drop Dead Diva". 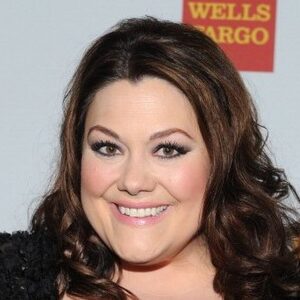