Anderson co-hosted Showbiz Tonight on HLN from 2005 to 2008. She graduated from the University of Georgia's Henry W. Grady College of Journalism and Mass Communication. Anderson has covered the Cannes film festival, the Academy Awards, the Golden Globes, the Emmys, the Sundance Film Festival, the MTV Video Music Awards, Fall Fashion Week in New York City, and the NBA All-Star Weekend. She was awarded the Daily Point of Light Award for volunteerism from President George W. Bush in 2003. Anderson has also been an entertainment reporter for The Talk in 2014. As an actress she appeared in an episode of the soap opera Days of Our Lives in 2012 and in the movie White House Down in 2013. Brooke was nominated for a Daytime Emmy Award in 2014 for Outstanding Entertainment News Program for Entertainment Tonight. 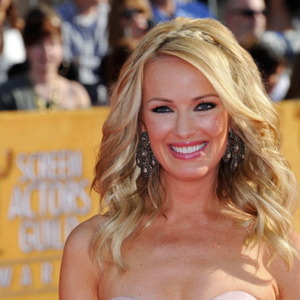