Brooke Adams net worth: Brooke Adams is an American actress who has a net worth of $10 million. Brooke Adams was born in New York City, New York in February 1949. She starred as Cynthia Crackerby on the television series O.K. Crackerby! From 1965 to 1966. Adams starred as Elizabeth on the TV series All Downhill from Here from 2015 to 2017.

She has had recurring roles on the TV series Family, Moonlighting, Monk, and BrainDead. Brooke Adams has appeared in several films including Murder in the Rue Morgue, The Great Gatsby, The Lords of Flatbush, Car Wash, Shock Waves, Days of Heaven, Invasion of the Body Snatchers, A Man, a Woman and a Bank, The Dead Zone, Almost You, Key Exchange, Man on Fire, The Unborn, Gas Food Lodging, The Baby-Sitters Club, The Legend of Lucy Keyes, The Accidental Husband, Breakable You, and more. She married Tony Shalhoub in 1992. 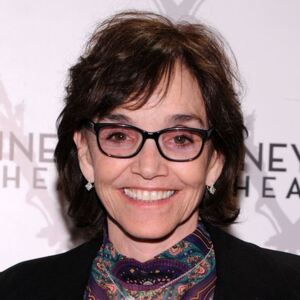