What is Bronson Pinchot's net worth?

Bronson Pinchot is an American actor who has a net worth of $2 million dollars. He is perhaps best known for his role as Balki Bartokomous on the ABC sitcom "Perfect Strangers" which he played from 1986-1993. Along with appearing on numerous TV shows and films primarily throughout the '90s, he has also had extensive work as a narrator for audiobooks–by 2014 he already had over 100 recordings.

Born in New York, New York on May 20, 1959, Bronson Pinchot grew up in South Pasadena, California. He is the son of Rosina and Henry Pinochet and has a younger brother Justin, who is also an actor. He attended Yale University on a full scholarship after graduating as valedictorian from his high school in Pasadena. He intended to pursue a career in fine art, but was discovered by an agent while performing in a college play, and subsequently shifted his focus. He majored in theater studies at Morse College and graduated with honors.

His first professional role was as Barry in the film "Risky Business", in 1983. He went on to appear in a string of films throughout the 80s, including "Beverly Hills Cop", "The Flamingo Kid", and "After Hours". In 1986, Pinchot was hired to replace Fisher Stevens in the film "Short Circuit," however, he left the production because another opportunity was urgently knocking…

In 1986, he was cast in the role that would bring him the most recognition and lasting fame, as Balki Bartokomous, on the hit comedy series, "Perfect Strangers". The show ran from 1986 until its filming conclusion in September 1992. The final episode aired in the summer of 1993. He has described this time of his life, being a child actor, as being some of his most troubled and emotionally damaging years.

After "Perfect Strangers" ended, Pinchot landed the starring role on CBS's newest sitcom, "The Trouble with Larry." It premiered three weeks after the final episode of Perfect Strangers to dismal reviews and ratings and was canceled after just three episodes. 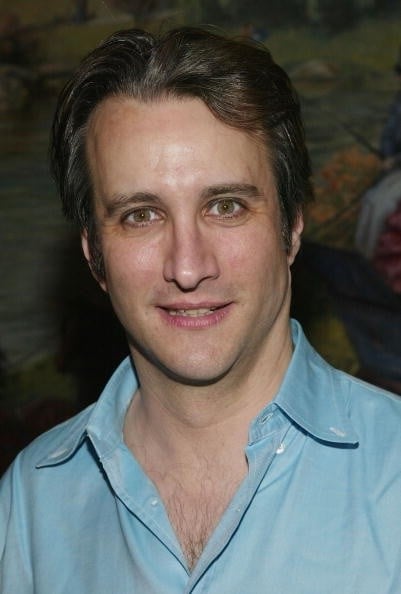 He went on to appear in guest-starring roles on multiple television shows and in films throughout the nineties including "The Young and the Restless", "True Romance", "Courage Under Fire", "The Tale of Despereaux", and "Shake It Up". He also began to dabble in voicework. In 2008, he read for his first audiobook, Chip Kidd's "The Learners." The following year, he voiced Max the VW Beetle in the Volkswagen "Das Auto" ads. In 2010, he read audio for "Matterhorn," Blood Oath," "Patricia Highsmith: Selected Novels and Short Stories," "Strangers on a Train," and Christopher Healy's "The Hero's Guide." Pinchot narrated over 100 audiobooks between 2009 and 2014. In 2010, he was recognized with several awards for his voice work including Audible's Narrator of the Year."

Pinchot returned to the screen in October 2018 to play the villainous principal of Baxter High George Hawthorne in the Netflix series "The Chilling Adventures of Sabrina." He played the role for 8 episodes until 2020. His next three shows were "A Million Little Things," "Lodge 49," "Project Blue Book," and "Black Monday."

Pinchot was involved in the seventies in The International Wizard of Oz Club, often organizing "Winkie" conventions over the years.

In the late nineties, Bronson worked on restoring a 1939 mansion in Hartford, Pennsylvania that was built by Joab Tyler and was later the home of state Senator Edward E. Jones. In "an effort to revive the town's 19th-century aesthetic," Pinchot purchased six properties around Hartford, a rural community of just over a thousand residents. Around this time, Pinchot started a DIY reality TV show called "The Bronson Pinchot Project." The show ran for two seasons but then was abruptly canceled.

He has been engaged twice, but has never been married as of this writing. 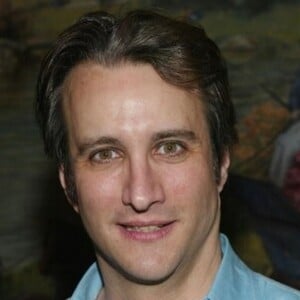