Brigitte Fossey net worth: Brigitte Fossey is a French actress who has a net worth of $10 million dollars. Born in Tourcoing, Nord on June 15, 1946, Fossey is best known for her child acting role in Rene Clement's Forbidden Games , for which the Academy Award for Best Foreign Language Film was honored as well as the 1957 Gene Kelly film, The Happy Road.

Fossey worked in Geneva as an interpreter and translator and was educated in piano and dance. She appeared in the Jean-Gabriel Albicocco film, Le Grand Meaulnes, in 1967 and was later cast for Robert Altman's Quintet. Fossey was also a member of the 32nd Berlin International Film Festival jury. She began working in television in the 1990s. She has one daughter from husband and director Jean-Francois Adam. 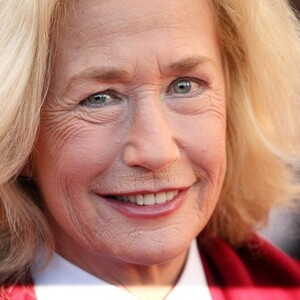