What Is Bridgette Wilson's Net Worth?

Bridgette Wilson (also known as Bridgette Wilson-Sampras) is an American model, singer, and actress who has a net worth of $25 million. A large portion of Bridgette's net worth is attributed to her husband since 2000, Pete Sampras.

Bridgette Wilson was born Bridgette Leann Wilson on September 25, 1973, in Gold Beach, Oregon. She grew up with mother Kathy, father Dale, and sister Tracy, and she attended Gold Beach High School, graduating in 1991. As a teenager, Bridgette played on the school volleyball team and competed in beauty pageants, winning the Miss Teen USA pageant in 1990.

Wilson made her acting debut in 1992, playing Lisa Fenimore on the soap opera "Santa Barbara" and landing a recurring role as Ginger on "Saved by the Bell." Her first film was 1993's "Last Action Hero," in which she played the daughter of Arnold Schwarzenegger's Detective Jack Slater. Bridgette also guest-starred on "Murder, She Wrote" that year, and in 1995, she appeared in the films "Higher Learning," "Mortal Kombat," "Nixon," and "Billy Madison." She then appeared in the TV movie "The Stepsister" (1997) and the films "Final Vendetta"/" Sweet Evil" (1996), "Unhook the Stars" (1996), "Nevada" (1997), "The Real Blonde" (1997), and "Marina" (1997) and played Elsa Shivers, the sister of Sarah Michelle Gellar's Helen Shivers, in the hit horror movie "I Know What You Did Last Summer," which grossed $125.3 million against a $17 million budget. In 1998, Wilson appeared in the TV movie "Host" and the film "Starstruck," followed by "The Suburbans," "Love Stinks," and "House on Haunted Hill" in 1999. 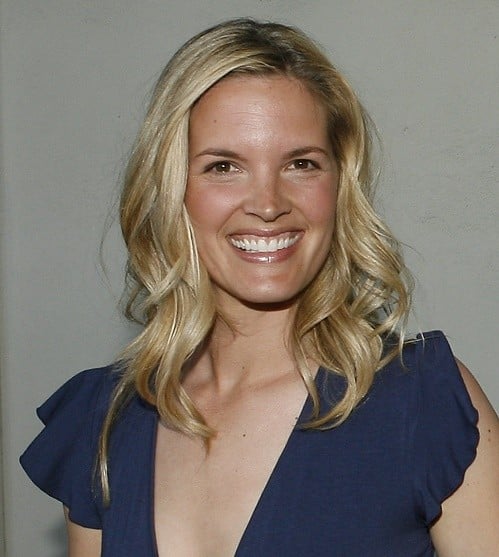 In 2000, Wilson appeared in the Sally Field-directed film "Beautiful" and began playing Bridget Deshiel on the Fox drama "The $treet." The following year, she co-starred with Christina Applegate in "Just Visiting" and with Jennifer Lopez and Matthew McConaughey in "The Wedding Planner."

Bridgette also served as a judge for the 2006 Miss Universe pageant and appeared in an off-Broadway production of "The Rocky Horror Show."

Over the years, Bridgette and Pete have bought and sold a number of incredible homes in the Los Angeles area. For many years, they lived in a $20 million Thousand Oaks mansion that they built from scratch. They listed this home for sale in 2010 for $25 million. They sold the home in 2013 for an undisclosed price. 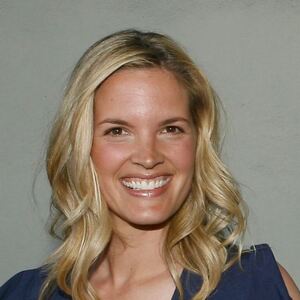