Brian Thompson net worth: Brian Thompson is an American actor who has a net worth of $4 million. Brian Thompson was born in Ellensburg, Washington in August 1959. He starred as Sheriff Cody Jeremiah Johnson in the television series Key West in 1993. Thompson has had recurring roles in several TV series including Falcon Crest, Werewolf, Something Is Out There, Kindred: The Embraced, Buffy the Vampire Slayer, The X-Files, and Fan Wars. 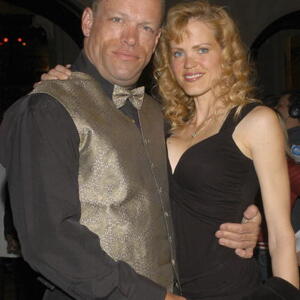