Brian Thomas Smith net worth: Brian Thomas Smith is an American actor and comedian who has a net worth of $1 million. Brian Thomas Smith was born in St. Louis, Missouri in May 1977. He was a member of the sketch comedy group The Exploding Pajamas and has appeared in several commercials for brands including Pizza Hut, Miller Lite, Burger King, State Farm, Chevrolet, Carl's Jr., Heineken, Budweiser, Coors Light, Taco Bell, Honda, and more. He also competed with his younger brother on the reality television series The Amazing Race 7. Smith starred as Agent One in the television series A Good Knight's Quest in 2010. From 2010 to 2011 he starred as Guy on the TV series Casual: The Series. He starred in the series The Flip Side from 2012 to 2013 and has had a recurring role as Zach Johnson on the television series The Big Bang Theory since 2010. 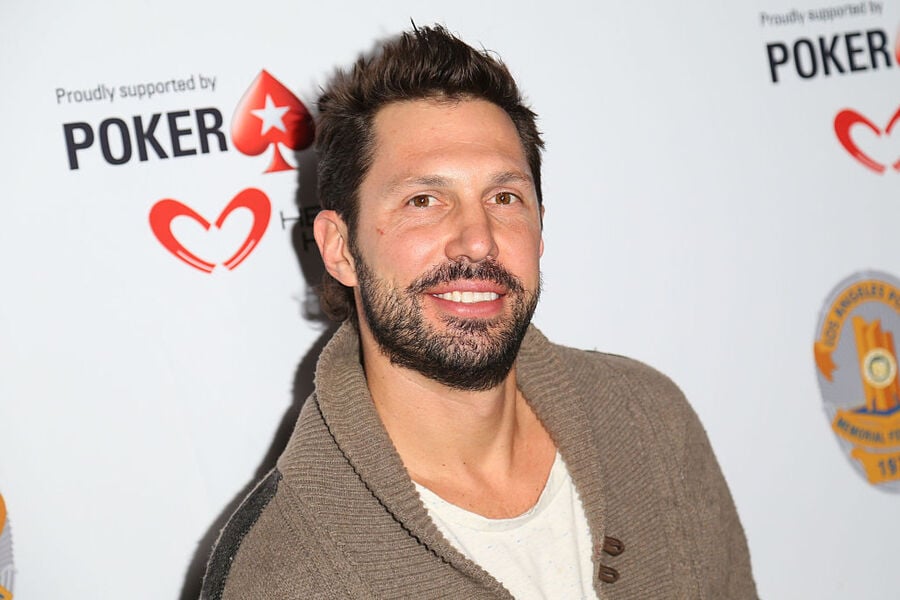