His acting debuts came in the TV series Early Edition and Cupid in 1998. He starred as Arwin on The Disney Channel Original TV series The Suite Life of Zack & Cody from 2005 to 2008. Stepanek also starred in the TV series Brian O'Brian in 2008. Starting in 2014 he stars as Tom Harper in the television series Nicky, Ricky, Dicky & Dawn. He also stars as Officer Goosebumps on the TV series Haunted Hathaways. Stepanek has also starred in the movies Kissing Jessica Stein, Murder by Numbers, Friday After Next, The Island, Transformers, Monster Mutt, Beverly Hills Chihuahua 2, Dark Skies, and Pain & Gain. Stepanek has also done voice acting for Lionheart, Father of the Pride, Over the Hedge, Charlotte's Web, Bolt, and Kick Buttowski: Suburban Daredevil. Brian also was a Sector Seven Agent in the movie Transformers in 2007. 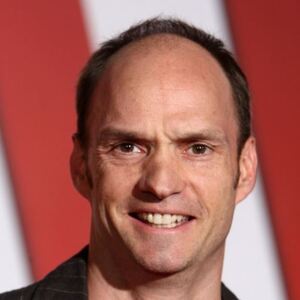