Brian Pumper net worth: Brian Pumper is an American pornographic actor, rapper, and director who has a net worth of $500 thousand. Brian Pumper earned his net worth through acting and directing in several pornographic films, founding his own production company and his career in Rap music. Pumper was born Michael Felton in Hempstead, New York in April 1981.

He started his adult film career in 2001 at age 19.. Pumper won the AVN Award for Best Three-Way Sex Scene in 2004. He has won other AVN Awards in 2007 and 2009. He has directed with Black Ice and signed a distribution deal with West Coast Productions in 2005. In 2008 he signed an exclusive directing contract with Evil Angel. The agreement was terminated a year later after Pumper forged an STD test for a female talent. In 2006 he formed his own production company called Freaky Empire. Since he started his career Pumper has appeared in over 950 titles. He appeared in the porn debut of Laurence Fishburne's daughter Montana Fishburne. As a rapper he uses the name Bling Man. 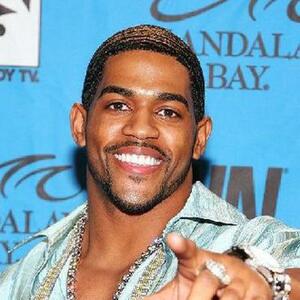