Brian Krause net worth: Brian Krause is an American actor and screenwriter who has a net worth of $500 thousand dollars. Born in El Toro, California on February 1, 1969, Brian Krause is best known for his work on Charmed as character Leo Wyatt. He became active in the entertainment industry in 1989 and studied at The Actors Workshop, El Toro High School, and Orange Coast College where he played soccer.

He married Beth Bruce in 1996 with whom he had one child and later divorced in 2000. He made his television debut in 1989 on TV 101, followed by Match Point, An American Summer, Return to the Blue Lagoon and Charmed, which aired from 1998 to 2006. His most recent appearances were on Mad Men and The Closer as well as a voice acting role for the video game L.A. Noire. 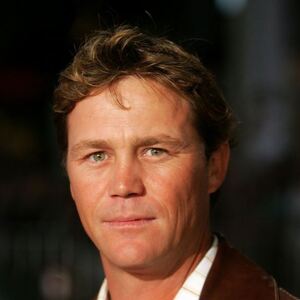