Brian Hooks net worth: Brian Hooks is an American actor, producer, and director who has a net worth of $400 thousand. Brian Hooks was born in Bakersfield, California in July 1973. From 2003 to 2006 he starred as Nick Delaney on the television series Eve. Hooks has starred in several films including High School High, 3 Strikes, Chat Room, Soul Plane, Fool's Gold, and I Do… I Did!.

He has served as executive or associate producer for the films Q: The Movie, The Luau, I Do…I Did!, Laughing to the Bank, and The Love Section. In 2001 he was nominated for a DVD Exclusive Award for Best Actor for Nothin' 2 Lose. 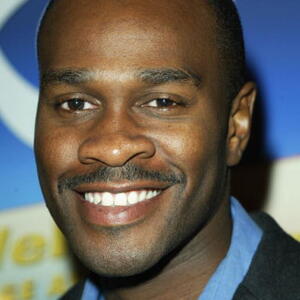