Koothrappali in the TV series The Big Bang Theory since 2007. George has more than 260 acting credits to his name. He has starred or provided voice work for the movies The Care Bears Movie, Roxanne, Robin Hood: Men in Tights, Inspector Gadget, Keeping the Faith, Ghost World, Bubble Boy, Hotel Transylvania, The Boxtrolls, and Batman: The Killing Joke. George has also appeared in or voiced episodes of the TV series Married…with Children, Quantum Leap, Coach, Melrose Place, Blossom, Weird Science, Ellen, Caroline in the City, Star Trek: Deep Space Nine, Batman Beyond, The X-Files, Justice League, Kim Possible, That's So Raven, One Tree Hill, NCIS, The Secret Life of the American Teenager, The Mentalist, Once Upon a Time in Wonderland, and Elementary. George has been nominated for three Behind the Voice Actors Awards. 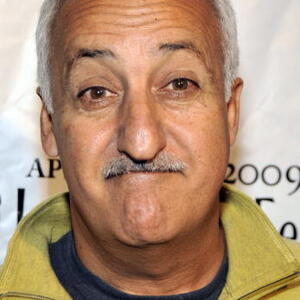