Brian Friedman Net Worth: Brian Friedman is an American dancer and choreographer who has a net worth of $2 MILLION. Brian Friedman was born in Chicago, Illinois in May 1977. He started dancing at 11 years old and appeared in shows such as Newsies and Kids Incorporated. At 16 years old Friedman had his own dance studio.

As a young dancer he worked with artists such as Paula Abdul, Michael Jackson, Celine Dion, Salt N Pepa, Patti LaBelle, and Melissa Etheridge. He was part of a singing group with Brittany Murphy called Blessed With Soul. Friedman served as a choreographer on the reality TV series So You Think You Can Dance from 2005 to 2009. He was a choreographer for the reality show The X Factor from 2010 to 2012 and for the reality series The X Factor USA from 2011 to 2012. Friedman has done choreography for popular artists such as Cher, Britney Spears, Beyonce Knowles, and Mariah Carey. He has been nominated for four MTV Video Music Awards and five American Choreography Awards. 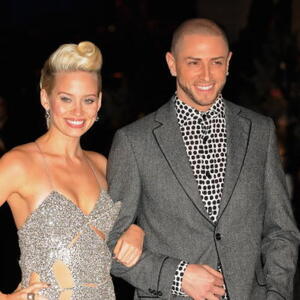