Brian Dietzen net worth: Brian Dietzen is an American actor who has a net worth of $2 million. Brian Dietzen was born in Barrington, Illinois in November 1977. He is best known for playing the role of Jimmy Palmer on the television series NCIS. Dietzen studied theater at the University of Colorado at Boulder.

He made his debut with a recurring role as Owen on the TV series My Guide to Becoming a Rock Star in 2002 when he also appeared in an episode of the series Boston Public. His best known role has come starring as Jimmy Palmer on the TV series NCIS since 2004. Dietzen has starred in the movies From Justin to Kelly, Purgatory House, Self-Inflicted, Nowhere to Hide, Seymour Sally Rufus, Congratulations, and Karaoke Man. He has also appeared in episodes of the TV series One on One, Destined to Fail, Past Life, and Perception. 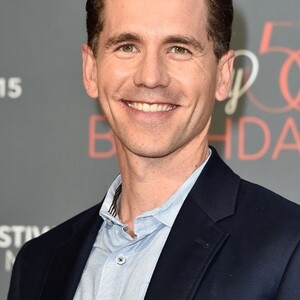