What Is Brian Cox's Net Worth?

Brian Cox CBE is a Scottish actor, producer, theatre director, and author who has a net worth of $15 million. Cox has enjoyed a successful career in the entertainment industry for several decades, both onstage and onscreen. To recent audiences, he is probably best known for playing the role of Logan Roy on the HBO drama "Succession," which began airing in 2018.

Brian Cox was born Brian Denis Cox on June 1, 1946, in Dundee, Scotland. He grew up in a Roman Catholic household with mother Mary Ann, father Charles, and four older siblings. His mother worked as a spinner in jute mills and had several nervous breakdowns when Brian was a child. His father was a police officer and shopkeeper, and he passed away when Cox was just 8 years old.

Brian attended St Mary's Forebank Primary School and St Michael's Junior Secondary School, and he dropped out when he was 15 years old. He spent a few years working at Dundee Repertory Theatre, and at age 17, he enrolled at the London Academy of Music and Dramatic Art, graduating in 1965. 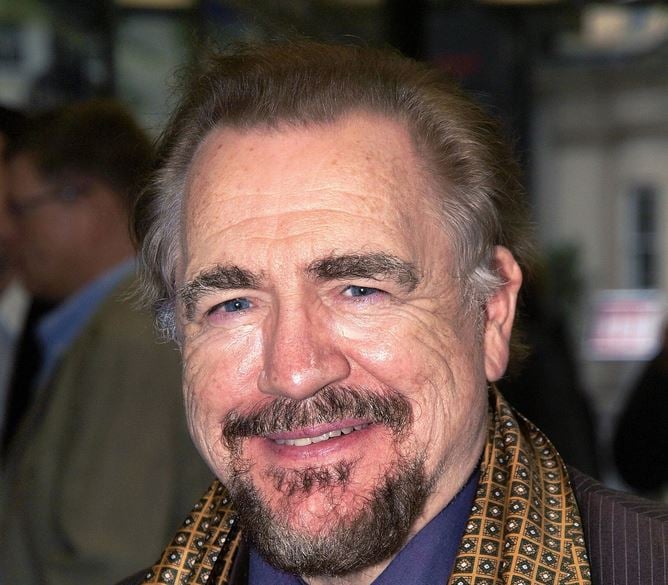 Cox began acting at age 14, and he later became a founding member of the Royal Lyceum Theatre Edinburgh. He worked at the Birmingham Repertory Theatre from 1966 to 1968, and in 1967, he played Orlando in a Vaudeville Theatre production of "As You Like It" in London. Cox  has worked with the Royal National Theatre and the Royal Shakespeare Company, and he has appeared in London productions of "Titus Andronicus" (1987), "Dublin Carol" (2000), and "The Weir" (2014). He also taught at the Moscow Arts Theatre School. Brian made his television debut in an episode of "The Wednesday Play" in 1965, and his first film was 1971's "Nicholas and Alexandra."

Today Brian is probably best-known for his role on the massively successful HBO series Succession.

Brian married Caroline Burt in 1968, and they welcomed daughter Margaret and son Alan before divorcing in 1986. Alan followed in his father's footsteps and became an actor, and he is best known for playing teenage Dr. Watson in the 1985 film "Young Sherlock Holmes."

In 2018, Cox was named the head of the Golden Unicorn Awards' international jury. Brian is a patron of The Old Rep Theatre, "THE SPACE" (a Dundee training facility for dancers and actors), Scottish Youth Theatre, and British American Drama Academy, and the Scottish Youth Theatre houses the Brian Cox Studio Theatre. In 2012 and 2020, he served as Grand Marshal of the New York City Tartan Day Parade, and he received Scotland's Tartan Day International Ambassador Award in 2005.

The Scottish BAFTA Awards honored Brian with an Outstanding Achievement Award in 2004, and he won the award for Best Acting Performance in Film for "The Escapist" in 2008. He received the Icon Award at the 2006 Empire Awards and a Career Achievement Award for "The Carer" at the 2016 Stony Brook Film Festival. Cox earned a Boston Society of Film Critics Award and a Satellite Award for his performance in "L.I.E.," and he won a Gemini Award for Best Performance by an Actor in a Featured Supporting Role in a Dramatic Program or Mini-Series for "Nuremberg."

Brian was named Best Actor for "The Good Heart" at the 2010 Method Fest, and "A Modern Magician" earned him a Jury Prize for Best Voice Actor at the 2019 Overcome Film Festival. He has received Best Narrator awards from the Mindfield Film Festival Albuquerque ("A Castle in Brooklyn, King Arthur") and United International Film Festival ("Andrew Carnegie: Rags to Riches, Power to Peace"), and he was named Best Actor for "Red" at the 2008 Sitges – Catalonian International Film Festival. Cox and his "The Etruscan Smile" co-stars won the Best Ensemble Cast award at the 2018 Boston Film Festival, and the "Succession" cast was named Best TV Ensemble at the 2019 IGN Summer Movie Awards. For his theatre work, Cox has won awards from the Critics' Circle Theatre Awards, British Theatre Association Drama Awards, Laurence Olivier Awards, and Lucille Lortel Awards. 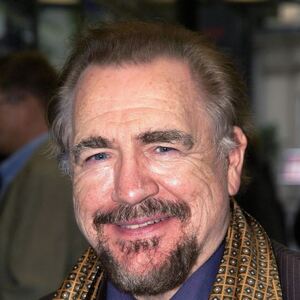