Brian Bonsall net worth: Brian Bonsall is an American former child actor who has a net worth of $5000 dollars. Brian Bonsall was born in Torrance, California, and began acting while he was in kindergarten. He became a household name with his first role, as Andy Keaton on the hit sitcom, "Family Ties".

In addition to his multiple seasons on "Family Ties", he also starred in the television movies, "Go Toward the Light", "Do You Know the Muffin Man?", "Angel of Death", and "False Arrest", among other projects. He began adding feature film credits to his resume in the early 90s, with the horror thriller, "Mickey". He gained a whole new legion of fans, when he was cast on "Star Trek: The Next Generation", as Alexander Rozchenko, the son of Worf. He has largely retired from acting, and has instead been focusing on music. Recently, he has had a number of run-ins with the law, primarily connected to substance abuse issues. 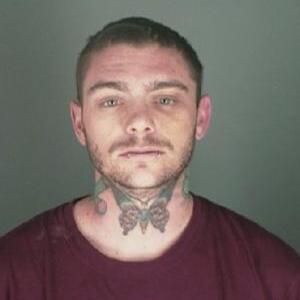