Brian Benben net worth: Brian Benben is an American actor who has a net worth of $13 million. That is a combined net worth with his wife since 1982, fellow actor Madeleine Stowe.

Brian Benben was born in Winchester, Virginia in June 1956. He appeared on Broadway in the play Slab Boys with Sean Penn and Val Kilmer in 1983. One of his best known roles came starring as Martin Tupper in the HBO television series Dream On from 1990 to 1996. Benben also starred as Dr. Sheldon Wallace in the TV series Private Practice from 2008 to 2013. He has starred in the movies Gangster Wars, Clean and Sober, Mortal Sins, Dark Angel, and Radioland Murders. Benben has also appeared in episodes of the TV series The Gangster Chronicles, Kay O'Brien, The Brian Benben Show, Kingpin, Masters of Horror, Scandal, and Grace and Frankie. Benben won a CableACE Award for Actor in a Comedy Series for Dream On in 1993 and was nominated for the same award for the following four years. Benben has been married to actress Madeleine Stowe since 1982. 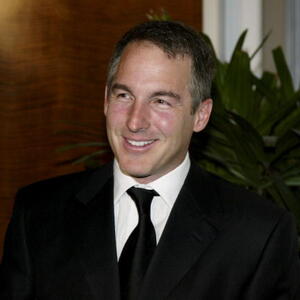