Brian Bedford Net Worth: Brian Bedford is an English actor who has a net worth is $2 million. Brian Bedford was born February 16, 1935 in Morley, West Riding of Yorkshire, England, U.K. Considered one of the finest classical actors on two continents, the English actor has spent much of his career acting and directing at the Stratford Shakespeare Festival in Canada, but has also appeared on Broadway sporadically over a forty‐year period.

Bedford became prominently noted in America in Five Finger Exercise (1958) and the double bill of The Private Ear and The Public Eye (1963). Among his most memorable performances in the United States are the self‐righteous General in The Unknown Soldier and His Wife (1967), a dry and droll Elyot Chase in Private Lives (1969), the absent‐minded moral philosopher George in Jumpers (1974), British actor William Charles Macready caught in the Astor Place Riots in Two Shakespearean Actors (1992), and the lordly Harcourt Courtley in London Assurance (1996). But it was Bedford's classical portrayals that have been particularly cherished, from Molière clowns to Shakespearean kings. An average‐looking actor his subtle gestures and crystal‐clear voice on stage combine to create magical performances. Bedford has also occasionally appeared on television over the years. 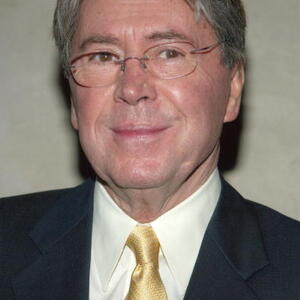