What Is Brett Goldstein's Net Worth?

Brett Goldstein was born on July 17, 1980, in Sutton, London, England. Brett's family is British Jewish, and he has a sister named Tara. After high school, Goldstein studied acting at  the University of Warwick and earned a degree in Film & Feminism. He then briefly lived in Marbella, Spain, where he worked at a strip club owned by his father. Brett later wrote the stand-up comedy show "Brett Goldstein Grew Up in a Strip Club" and performed it at the 2011 Edinburgh Fringe Festival. 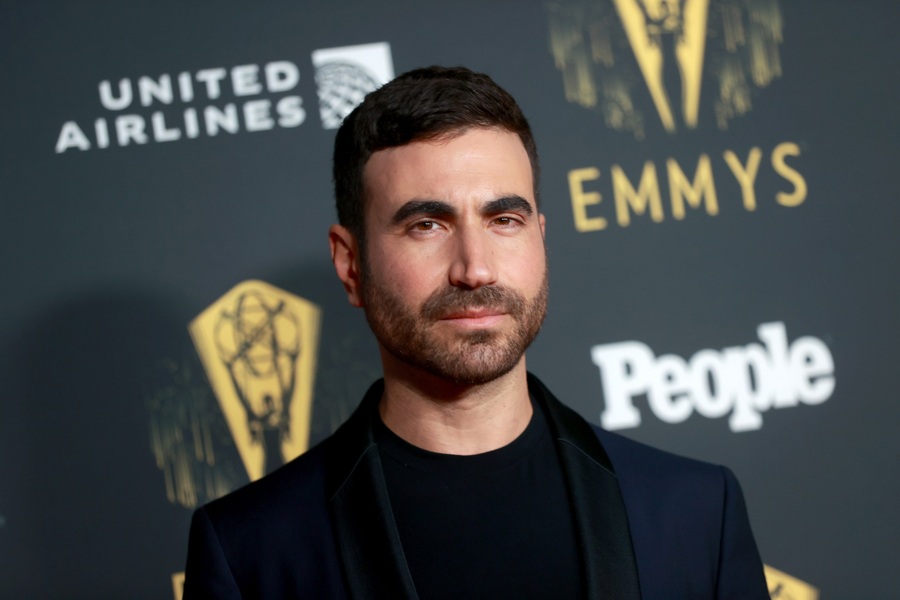 Goldstein guest-starred on "Drunk History: UK" in 2016 and 2017, portraying Robert Dudley on the "Battle of Trafalgar/The Virgin Queen" episode and James Garfield on the "Alexander Graham Bell & James Garfield/Dambusters" episode, and he appeared in the "Doctor Who" episode "The Tsuranga Conundrum" in 2018. In 2020, Brett began playing Roy Kent on "Ted Lasso" alongside Jason Sudeikis (who also co-created the series). Co-creator Bill Lawrence initially hired Goldstein as a writer only, but he felt a kinship with the character of Roy. Brett told "For the Win" in 2021, "I saved it until the very end of the writer's room. I didn't tell anyone but I made a self-tape. I did five scenes as Roy. I emailed it when I left. I said: 'Look, I've had a wonderful time. I've been thinking that I think I can play Roy. I think I really get it. But if this makes you at all uncomfortable or if this video is shit and if you're at all embarrassed for me, then just pretend you never got it. I will never ask if you got it. We can still be friends.'" Goldstein has won several awards for his performance on "Ted Lasso," including a Primetime Emmy and a Critics' Choice Television Award. In 2020, he co-created the anthology series "Soulmates" with his "SuperBob" co-writer Will Bridges, who has also written for "Black Mirror" and "Stranger Things." The series was renewed for a second season in August 2020, two months before the show premiered. In 2021, Brett voiced Tony Stark in the "May Cause Light Cannibalism" episode of "Robot Chicken."

Brett is in a relationship with British comedian Beth Rylance, and they have reportedly been together since at least April 2020. Rylance is known for television shows such as "School of Comedy," "The Ministry of Curious Stuff," and "Every Blank Ever." Goldstein is a huge fan of the Muppets, and he told "Esquire" in 2020, "That's my ultimate goal, is work with the Muppets. I do that, then I'm dead." At a fundraiser for Parkinson's U.K., Brett performed a six-minute version of "The Muppet Christmas Carol," which has amassed more than 150,000 views on YouTube as of this writing. 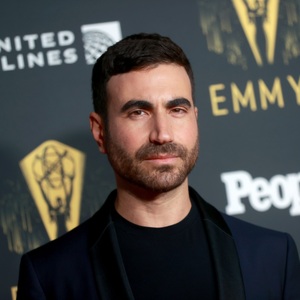