Brett Dalton net worth: Brett Dalton is an American actor and voice actor who has a net worth of $3 million. He is perhaps best known for starring as Grant Ward and Hive on the television series Agents of S.H.I.E.L.D.

Brett Dalton was born in San Jose, California in January 1983. He first appeared in the TV movie Nurses in 2007. Dalton starred as Grant Ward / Hive on the TV series Agents of S.H.I.E.L.D. from 2013 to 2017. He has appeared in the films Beside Still Waters, The Resurrection of Gavin Stone, Lost in Florence, and more. Brett Dalton voiced the role of Parasite in the 2020 video Superman: Man of Tomorrow. He had appeared or provide voice work for episodes of TV series including Blue Bloods, Army Wives, Killing Lincoln, Jake and the Never Land Pirates, Robot Chicken, Milo Murphy's Law, Cooking with Love, Elementary, Deception, Ghostwriter, and more. Dalton provided voice work and motion capture performance for the 2015 video game Until Dawn. In 2014 he won a Teen Choice Award for Choice TV Breakout Star: Male for Agents of S.H.I.E.L.D. 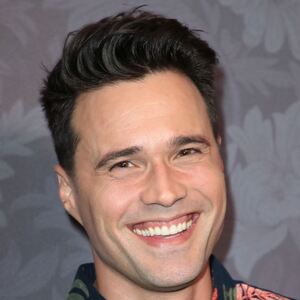