Bret Harrison net worth: Bret Harrison is an American actor and musician who has a net worth of $500 thousand. Bret Harrison was born in Portland, Oregon in April 1982. He first acted at the Hillsboro Artists' Regional Theatre. From 2001 to 2005 Harrison starred as Brad O'Keefe in the television series Grounded for Life. 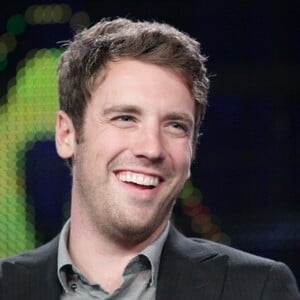