Brent Steffensen net worth: Brent Steffensen is an American stuntman and reality television personality who has a net worth of $2 million. Brent Steffensen is best known for his appearances on the reality TV series American Ninja Warrior. As a stuntman he has appeared in the movies Animals, The Cell 2, Gentlemen Broncos, Frozen, Good Luck Charlie, It's Christmas!, Bilet na Vegas, After Earth, The Internship, Paul Blart: Mall Cop 2, and The Scorch Trials. As an actor Steffensen starred in the 2012 film Alpha Must Die. He appeared on the TV series Guinness World Records Gone Wild in 2013 where he earned the title "marshmellow record breaker".  On American Ninja Warrior Steffensen was the first American to defeat the Ultimate Cliffhanger in the 3rd stage. He is also a managing partner at Alpha Warrior. 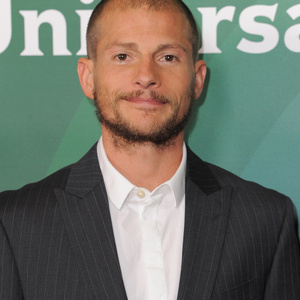