Brendon and Rachel married in 2012. They have two children together. 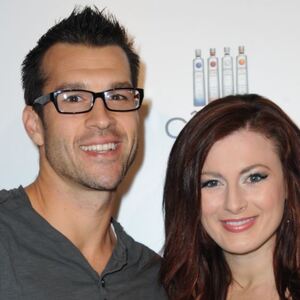