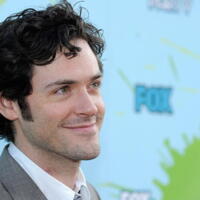 Brendan Hines net worth: Brendan Hines is an American actor and musician who has a net worth of $750 thousand dollars. Born in Baltimore, Maryland on December 28, 1976, he is best known for his role as "Eli Loker" on Lie to Me and for his appearances on the USA hit television series, Suits. He can also be seen in the Terminator series on television as well as Terminator: The Sarah Connor Chronicles. Hines was also an active member of the Bakerloo Theatre Project through which he starred as "Orsino" in Shakespeare's Twelfth Night. In addition to his work as an actor, Hines is also a singer-songwriter and released an album in 2008 titled Good For You Know Who.