Brendan Coyle net worth and salary: Brendan Coyle is an Irish actor who has a net worth of $6 million dollars. Brendan Coyle is best known for his appearances in North & South and for playing "John Bates" in the hit television series Downton Abbey, for which he received a Primetime Emmy Award nomination for Supporting Actor in a Drama Series as well as a BAFTA nomination for Best Supporting Actor. He has appeared in over 50 episodes of the show to date. He reprised his role for the 1999 film-version of the show.

Brendan Coyle was born in Corby, Northamptonshire, England on December 2, 1963. Coyle is He became active in the entertainment industry in 1992 and attended the Mountview Academy of Theatre Arts on scholarship. In 1999 he earned an Olivier Award for his role in The Weir and was added to the cast of Downton Abbey in 2010. Coyle has over 50 on-screen roles under his belt. 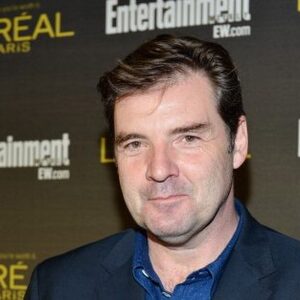