Brendan Cole net worth: Brendan Cole is a New Zealand ballroom dancer who has a net worth of $3 million. Brendan Cole was born in Christchurch, New Zealand in April 1976. He is best known for being a professional dancer on the BBC One television series Strictly Come Dancing as well as a judge on the New Zealand reality TV series Dancing with the Stars. Cole won the first season of Strictly Come Dancing with celebrity partner Natasha Kaplinsky. He has also been partnered with celebrity dancers Sarah Manners, Fiona Phillips, Claire King, Kelly Brook, Lisa Snowdon, Jo Wood, Michelle Williams, Lulu, Victoria Pendleton, Sophie Ellis-Bextor, Sunetra Sarker, Kirsty Gallacher, and Anastacia. 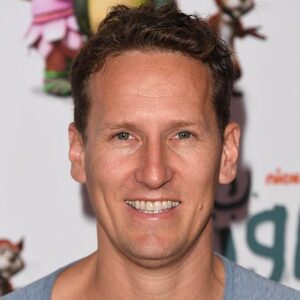