One of his best known roles came starring as Bobby Sixkiller on the series Renegade from 1992 to 1997. Richmond had a recurring role as Puna on the television series Roadies in 2016 and has had a recurring role as Keoni on the TV series Chicago Med since 2016. He has appeared in the films Commando, Licence to Kill, The Taking of Beverly Hills, Curly Sue, Batman Returns, The Scorpion King, and Forgetting Sarah Marshall. He also has more than 50 credits doing stunts for films and television. Richmond was inducted into the Motorcycle Hall of Fame in 2003. 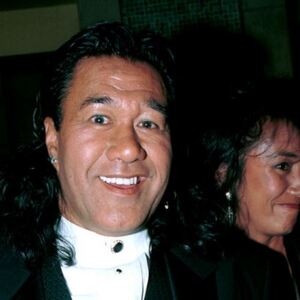