He served as a fight choreographer for the movies Rapid Fire and The Crow. He also starred in the TV movie Kung Fu: The Movie. Lee was nominated for an MTV Movie Award for Best Male Performance for The Crow in 1995. He was also nominated for a Hong King Film Award for Best New Performer in 1986. Brandon Lee passed away on March 31, 1993 at the age of 28. He was accidentally shot on the set of The Crow. In this particular scene a .44 Magnum revolver was fired at Lee by actor Michael Massee. The gun was supposed to contain dummy cartridges. The movie's pop crew made a mistake which produced a deadly combination. The footage of the incident was used as evidence in the official investigation and then destroyed as part of a lawsuit. 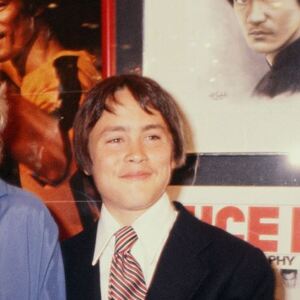