Brandon Flynn net worth: Brandon Flynn is an American actor who has a net worth of $3 million. He is perhaps best known for starring as Justin Foley on the series 13 Reasons Why.

Brandon Flynn was born in Miami, Florida in October 1993. He started out acting in a musical version of Peter Pan at 10 years old. Flynn made his debut on an episode of the TV series BrainDead in 2016. In 2017 he began starring as Justin Foley on the Netflix television series 13 Reasons Why. Brandon Flynn appeared in the shorts Home Movies in 2017 and Binge in 2018 which he also co-produced. In 2019 he had a recurring role as Ryan Peters on the TV series True Detective. He is a member of the LGBT community and was previously in a relationship with Sam Smith. Flynn has also appeared in documentary shorts for 13 Reasons Why. 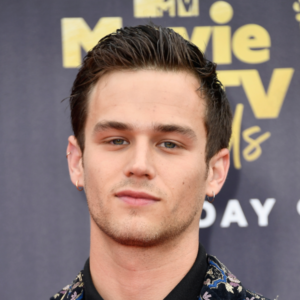