Brandon Cruz net worth: Brandon Cruz is an American actor and musician who has a net worth of $2 million. Brandon Cruz was born in Bakersfield, California in May 1962. His best known role came starring as Eddie Corbett on the television series The Courtship of Eddie's Father from 1969 to 1972. Cruz also appeared in the movies 80 Steps to Jonah, The Bad News Bears, The One and Only, Safe, Jesus Rides Shotgun, The Motorcycle Diaries, and the Lords of Salem.

He also appeared in episodes of the TV series Gunsmoke, Kung Fu, Medical Center, Love, American Style, Police Story, The Incredible Hulk, Beyond Belief: Fact or Fiction, and more. Cruz sang for the punk rock bands Dead Kennedys, Dr. Know, and Flipper. He also starred in the TV movies But I Don't Want to Get Married!, The Going Up of David Lev, Jeremiah of Jacob's Neck, Eddie's Father, and Life Interrupted. 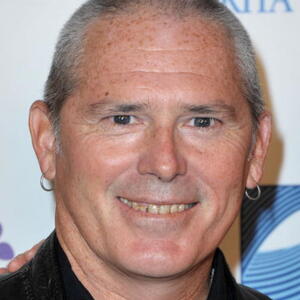